I would like to give my deepest thanks to the residents of Dundalk, Edgemere, Essex, Fort Howard, Middle River and Rosedale for the privilege of asking for your vote. For me, this is a particular honor as it is against great odds that my story would bring me to this moment.

My father was a child of poverty. He and his four brothers were raised by a single mother. For him, there were many nights when dinner was a box of cereal. For him, there was a time when home was a run down shack.

My father had different plans for his future. He enlisted in the Marines and sent what money he could back home. After he finished his service, he got a job at Bethlehem Steel. 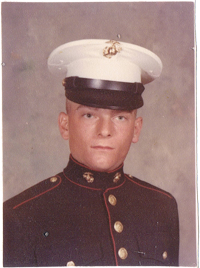 The recession of the 1980s was hard for my father just as it was hard for many people. However, he had a vision and was ready to work for it.

When his department was shut down, he utilized his welding skills to find maintenance work in a quarry and worked as a crabber on the weekend. The work was tough but it was an investment in the future. He studied and tested for his commercial drivers license and became a Teamster. Eventually, he was able to buy his own truck and work for himself.

Through hard work and perseverance, my father broke the shackles of poverty so that his family could have a better future.

My father met my mother in a Middle River neighborhood. That neighborhood was the place where she had grown struggling with her own set of challenges. 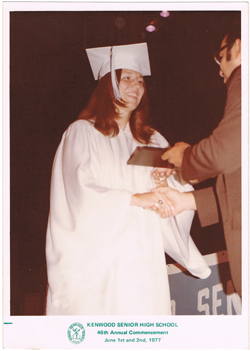 The eldest of four children and faced with the possibility of never attending college, my mother struggled with independence. She started working when she was 15.

She committed to her schooling. She worked nights and weekends at the Dutch Oven, a bakery that served our community on Mace Avenue. She saved her money.

My mother graduated high school a year early and went to college on academic scholarship. By the time she graduated, she had purchased her own vehicle.

Through dedication and sacrifice, my mother accomplished the extraordinary and earned her own independence. She proved that anyone can overcome the barriers that stand in the way of a better future.

With a common dream, Pamela and Robin Grammer Sr. married and started a family. I am the first of three children.

The hard work of my parents laid the foundations of my upbringing, education and career.

My childhood was spent learning and growing at Essex Elementary, Hawthorne Elementary and Stemmers Run Middle. I graduated from the vocational electronics program of Eastern Technical High school (EVT).

My time at Worthington taught me many valuable lessons about working with people. Turning raw steel into a usable product isn’t about machines – it is a process of communication, coordination and the development of relationships with vendors and customers.

During the time I spent at Worthington, I had the opportunity to work with companies such as Bethlehem Steel and Harley Davidson. The interaction with our customers and the ability to produce to their standards is an experience that I will never forget.

Working through a forty hour work week and a full college course load was tough. However, I shared that vision of a better future.

I graduated from CCBC Essex with a degree in Computer Science. After two years in the steel industry, I established a career in Information Technology where I worked for 14 years. When I was 22 years old, I bought my home in Essex.

I owe my success to the extraordinary efforts that my parents made for our family and the values that they have instilled in me. Without their hard work, my story would not be possible. 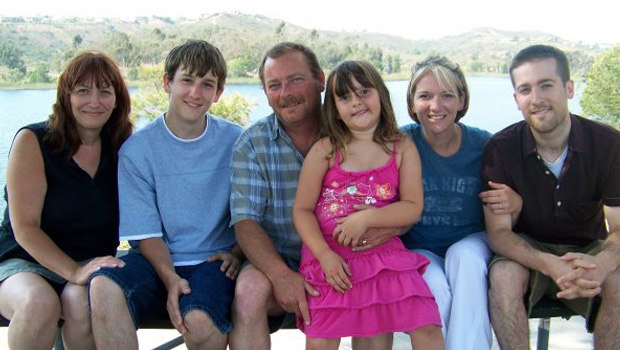 The story of our community is the story of a strong, growing and prosperous middle class.

In this election, we are called to reaffirm these values and these commitments. We are called to hold them against a hard reality and see how we measure to those before us and to our promise to future generations.

However, I advocate to the people of our communities that we have more work to do.

We have more work to do to bring accountability, transparency and oversight to our government. Our elected leadership conspires while ignoring the opinions of our community members.

We have more work to do to protect our tax dollars, which have been stolen from our trust funds and diverted from their promised goals. Over the past several years, taxes have been raised over thirty times yet our streets are no less congested and our schools are no less crowded. We are paying more and getting less.

The people of our district don’t expect Annapolis to solve all of their problems. However, we should not have to tolerate complacent leadership, cronyism in our political system or policies that don’t benefit our communities.

I believe that now more then ever the middle class is under assault.  This is why I have made the promise of my campaign a promise of common sense solutions so that we can continue to build a strong and prosperous middle class. Together, we can make this promise a reality.

I grew up in Essex with my sister, Heather, and my brother, William. It took hard work to get here but we all had the good fortune to be able to purchase homes in Essex. This community will always be our home.

I met my wife, Kathy, in a Middle River neighborhood. Like me, she has lived in Eastern Baltimore County her entire life. As we build a family and write our own chapter of the American Story, I hope to continue to uphold the values and commitments that we have celebrated for generations. I will work to ensure that my son has the same opportunities that I had. 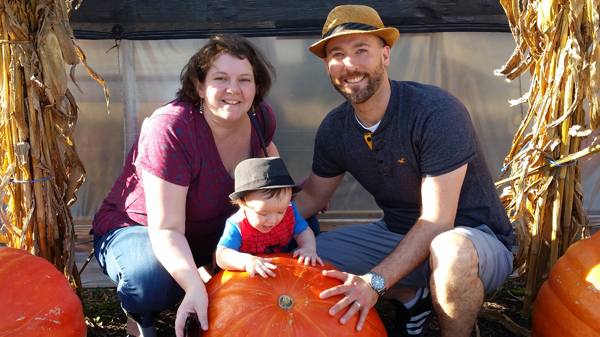 With deep respect and great pride in our community, I ask for your vote.

Will you join me in this campaign to stand up for our middle class families and to protect our communities?